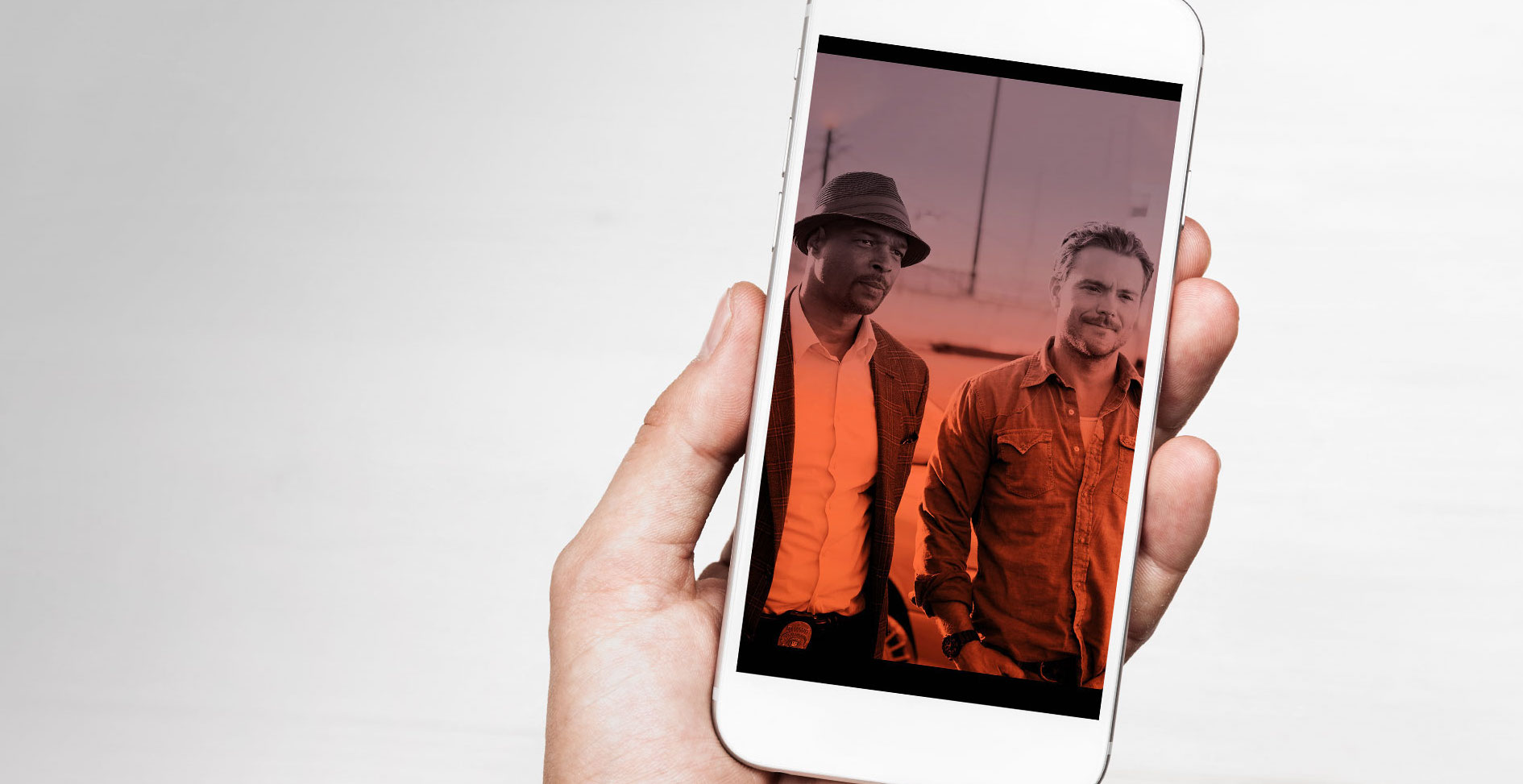 We’re Taking The Guesswork Out of 2016 Fall Lineup

Mornings are cooler, leaves are crisper, and the networks have begun bombarding viewers with a wave of promos for their new TV lineup: Fall has officially arrived. Over the next month, several major Canadian networks will premier thirty-six new shows to awaiting audiences; the sheer volume of which leaves some feeling a little overwhelmed at the bounty of entertainment options coming their way.

Fortunately, Media Experts has taken the guesswork out of navigating the Fall 2016 schedule. Their team of in-house TV experts have done the legwork by prescreening each show and compiling their synopses and predictions onto an interactive website. New on the website this year: a useful add-to-calendar feature that lets users program their personal calendar with premiere dates they don’t want to miss.

“It’s getting harder than ever for new shows to connect with audiences – not just because of the volume of shows being offered to them, but the plethora of channels at their fingertips,” states Carol Cummings, Director of Television Systems at Media Experts. “To create a hit these days, there is no one formula that works. In our analysis, we look at historical trends, cast, writers and producers, time period potential and competition that helps us to make solid, trustworthy predictions.” In 2015, Media Experts successfully predicted 70% of show cancellations and 88% of the top 20 hits.

Be sure to visit mediaexperts.com/tv this week, when thirty-seven season premieres will hit the networks. It will help to decide whether to pass on that pilot or program the PVR without wasting hours in front of the screen.

Check out what the press is saying about our predictions in Marketing Magazine.