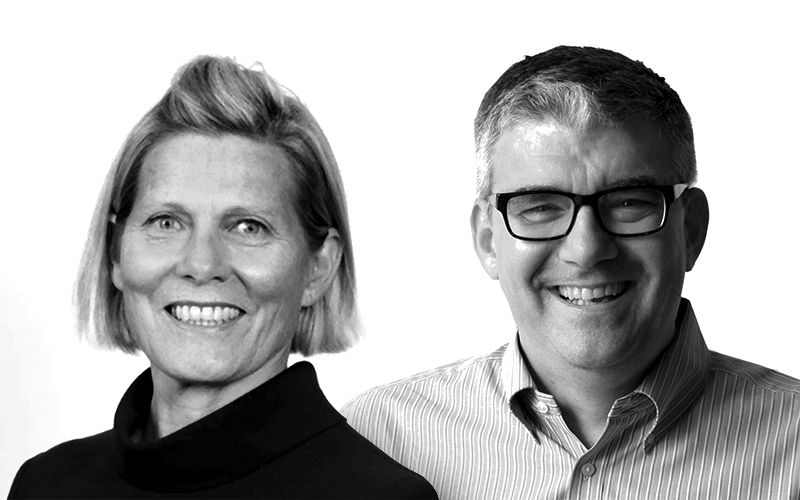 With a celebrated career in media that spans four decades, Stevens has piloted Media Experts since 2003, during which time the agency has grown six-fold. “Her accomplishments as a business leader, a trusted advisor, an industry activist, a mentor, and a friend are too numerous to mention,” explains Mark Sherman. “She leaves behind her a permanent imprint, not solely on our business, our teams, and our clients, but on the media industry as a whole.” In 2018, Stevens will remain part of the Media Experts team on a reduced-time basis, maintaining certain client responsibilities and active on special projects.

Effective January 1, 2018, Robert Jenkyn will assume the role of President at Media Experts. Robert returned to the agency in November 2016 as Executive Vice President after several years in management roles on the media vendor side; his transition to President has been in the works since then. During that time, Jenkyn has worked to evolve the agency’s customer-focused model and further their data-savvy, solutions-driven, cross-channel offerings. “With his unprecedented capacity for developing advanced media solutions which drive our client businesses, in Robert we find the perfect blend of poise, leadership, and technical media skills required to drive our agency into the future of media and onwards to continued success,” added Sherman.

As President of Media Experts, Robert will participate in the agency’s Executive Committee, alongside Mark Sherman, CEO and Media Experts veterans Lisa DiMarco, COO, Richard Ivey, CPO, and Chris Marcolefas, CFO. Robert will also continue to sit on the Executive Leadership Team of IPG Mediabrands Canada, which purchased a majority interest in Media Experts in late 2015.